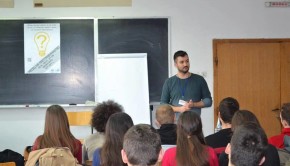 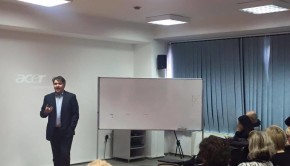 CEFE as an innovative method in education

Zoran Vitanov, founder of CEFE Macedonia was one of the trainers on the training on innovative methods in education organized by 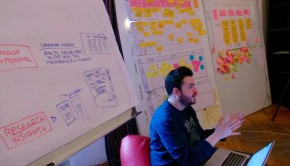 CEFE Macedonia in the name of our Romanian partners would like to: Invite you to join the Innovation Venture Talk, on 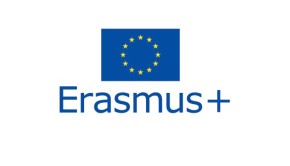 What we designed new for entrepreneurship development

The team of CEFE is full with new ideas in the first months of 2016. As a result of our

From 24th  to 27th Februari 2016 CEFE Macedonia is organizing an intense entrepreneurial training course. The main goal is to 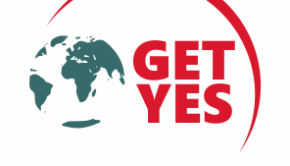 CEFE Macedonia and its patners, in the frames of the project “Global Exchange and Training for Youth Employment Services” (GET 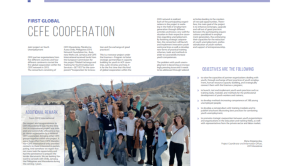 Last week, the home office of CEFE International from Germany, sent to all her contacts around the world CEFE Panorama 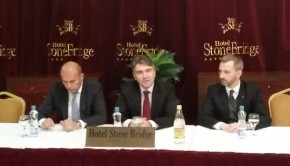 Creation of association of managers of Republic of Macedonia

On 15.12.2015, a founding assembly of the association of managers of Republic of Macedonia. Members of CEFE Macedonia are among the 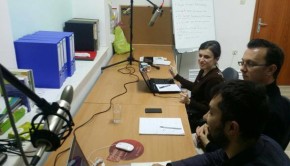 Participation of CEFE in podcasting project for entrepreneurship

CEFE continues with new interesting follow-up activities of the project: “Why go abroad when you can stay and invest in 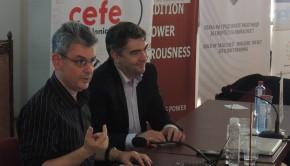 On request by existing and future entrepreneurs in our country, another extra effective training on “Innovative and non-conventional models of financing small 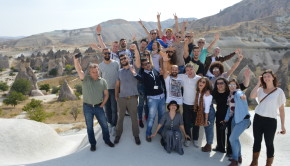 Another successful training for CEFE trainers in Turkey 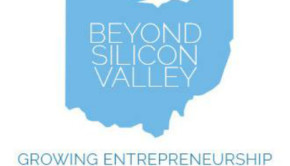 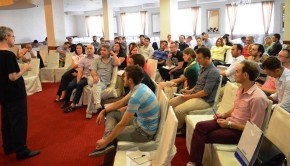 Innovative and unordinary financial models for small and medium enterprises 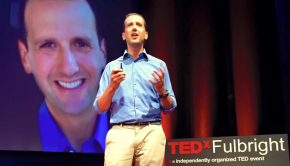 “The US Embassy decided to organize meet-ups in Macedonia about the MOOC Beyond Silicon Valley in transition economies. One of 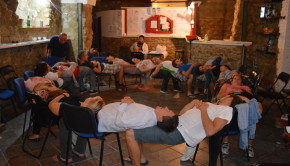 Training for project managers in Sicily 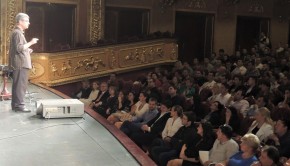 Over 400 entrepreneurs on leaders ‘seminar in Skopje

Lately every time when there is something associated with entrepreneurial development CEFE Macedonia is actively involved, and this time was

In 2015 the consultants of CEFE Macedonia – Dean Stojanovski and Jovan Stalevski joined the self-employment project www.samovrabotuvanje.mk which is 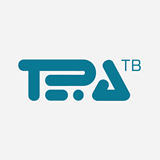 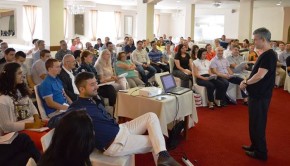 How to overcome fear, aggression, envy and greed in order to succeed in the entrepreneurial world?

On 12th and 13th of September 2015 in hotel Kapri, Bitola, a unique training was held concerning the psychological aspect 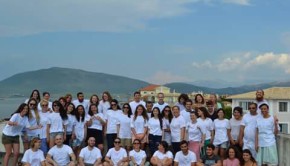 Three participants from Macedonia (Sanja Tonevska, Drazen Kotevski and Aleksandar Alabakovski) participated in the project to create an online platform